Let's stop filtering for a second 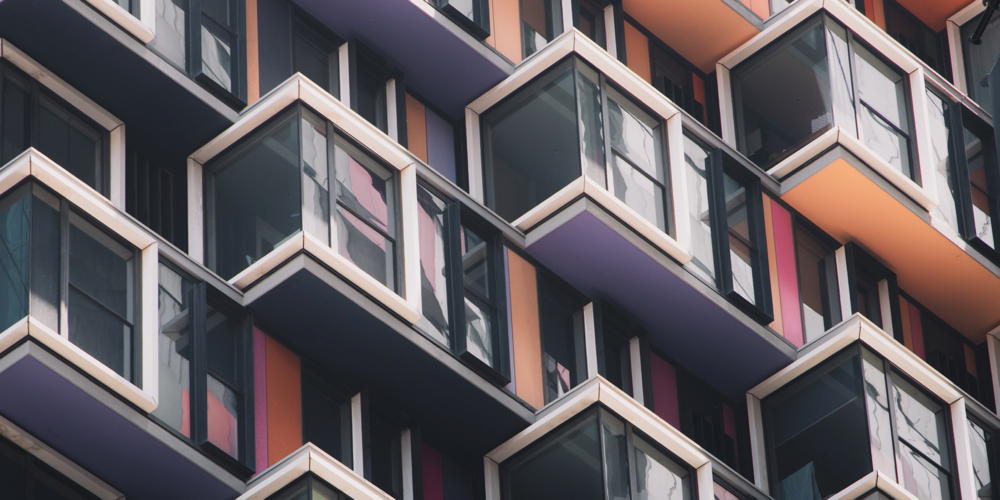 When we want to remove elements from a collection, we can use the trivial filter method to filter out the elements that we don’t want. However, whenever you start typing filter, I’d like you to stop for a second, and make sure if there aren’t any specialized methods that you can use instead.

Below you can find some alternatives to filter that can better match your use-case. Some of these alternatives express intent better and even come with performance optimizations.

Let’s go on the magical journey of filtering in Swift and start building your collection vocabulary.

Generating a deck of cards

We’ll use a deck of cards to demonstrate various filtering techniques. Let’s start by generating this deck of cards.

First, we create the data models, a card exists of a suit and a face, so we’ll create Suit and a Face type, modeled as enums. Enums are well suited—pun intended—for Suit and Face because they communicate that a suit or face can be a single thing at a time.

A Card can be a struct, containing both a suit and face. We’ll make sure to conform to CustomStringConvertible to give a card a custom description when we’re printing it.

If a mutable approach isn’t your thing, then below you’ll find an alternative immutable variant that generates a deck using flatMap and map. Notice how deck is a constant, denoted by a let.

We’ll start by iterating over all suits, then inside each iteration, we’ll iterate over all faces. We’ll use map to return a Card. To prevent ending up with a nested array, we use flatMap to flatten the array.

With a deck in our hands, we’re ready to start filtering using various techniques.

Let’s start easy with the regular filter method, found on the Sequence protocol, and commonly used on arrays, sets, or dictionaries.

For instance, if we would like to keep cards that are diamonds, we can filter on a deck of cards and return true in the closure that we pass to filter.

Alternatively, we can avoid filtering by using a for loop, combined with a where statement. Below we use a for loop while we filter through the deck.

For loop versus filter

Here are some guidelines to help decide between a for loop and filter; filtering is a single action and it iterates through a whole iteration. Filtering also allows for a lazy iteration. A for loop is excellent if you want to do more than just filtering in one loop, or if you want to break, continue, or return out of an iteration.

filter is used to signal the elements that we want to keep. If we want to filter elements to remove them, a naive approach could be to use an inverted filter.

Let’s say we want to retain all cards except diamonds, we would inverse the filter.

The downside is that this approach copies all the elements to a new array, even if none are removed. Also, our code removes elements that we do not want to keep, whereas filter is by default indicating what we do want to keep.

Luckily, Swift offers a specialized method for this called removeAll(where:). As soon as we have a mutable array (or any other RangeReplaceableCollection such as a string), then we can use this method.

Notice how we apply removeAll on a mutable array, and that we don’t need to invert the comparison anymore. We can state $0.suit == .diamonds instead of $0.suit != .diamonds.

Luckily, removeAll(where:) is available on String, since String also conforms to RangeReplaceableCollection. We could, for instance, remove numbers from a string:

To find the first element of a particular type, it might be tempting to use filter.

For instance, let’s say we want to find the first queen in the deck of cards. We can filter for queens and call first.

Using filter to find a first element works, but there is a problem with it. By using filter, we iterate through the whole collection which isn’t needed; We can stop iterating once we found a first of something.

We used first to find the first element in a collection. However, this method is overloaded, which means that there is another first method, and it’s one that accepts a closure; We can use the easily overlooked first(where:) method, which sifts through a collection and returns the first element that it can find. The benefit is that first(where:)immediately stops when we return true, saving us from iterating a full collection.

Below we’ll find the first queen again, but this time we’ll use first(where:) which accepts a closure.

Checking if an element conforms to a predicate using contains(where:)

When we want to check if a collection has any specific elements, we again might naively be tempted to use filter.

For instance, we could check if our deck of cards has any queens in it. First, we filter on all the queens, then we use the isEmpty check (and a ! before the statement), to make sure that the deck isn’t empty.

There are two problems with this: First, This notation becomes a bit awkward with the two-step checking and the fact that we’re flipping a boolean. It might feel like a strawman argument—“Who would write this?“—but I’ve seen it pop up plenty of times in the wild.

Second, the performance is again an issue. We are iterating through a whole collection with filter. But, once we found a queen, we might as well stop iterating.

As you might have guessed, there is a specialized alternative, and it’s called contains(where:). This method will stop iteration once we return true. On top of this, this method expresses intent better.

Below we again check if a deck has a queen. This time, we’ll use contains(where:) which is much easier to read.

Checking if all elements conform to a predicate using allSatisfy(predicate:)

As an example, we draw 4 cards from the deck into our hand. Then we check if all these cards are an ace. We do this by filtering out everything but an ace and comparing the filtered count with the original count of our hand.

One problem with this approach is that it’s a verbose syntax. Second, we are again iterating through a full collection. Once we know a card is not an ace, we can stop iterating, which filter doesn’t allow. Moreover, we are creating a new array using filter, which almost immediately gets discarded.

As a close cousin to contains(where:), we can use allSatisfy(predicate:) to check if all elements conform to a predicate.

Again, we can check if all cards are aces by using allSatisfy(predicate:).

It will also return false if any element doesn’t conform to the predicate. Such as checking if all cards are clubs.

The performance benefit is that once our closure returns false, allSatisfy will stop the loop, saving us from iterating through a full collection.

Using reduce instead of filter

reduce is abstract enough to recreate many methods with it, including map. Let’s see how we can use reduce for some advanced iterations including filtering.

Let’s say we want to take 20 cards from a deck, and turn these into a dictionary where the faces are the keys, and suits are the values. But, we don’t want to keep any spades.

With reduce we can turn a collection into something else, such as a dictionary; reduce works great when we want to perform filtering while turning an array into a dictionary.

Don’t fret if you don’t understand reduce right away, it’s an abstract concept. For more details check out chapter 9 of Swift in Depth

In the next code, we take 20 cards from the deck using prefix, then, we turn the cards into a dictionary where the faces are the keys, and suits are the values. Meanwhile, we are also filtering to make sure that a card is not a spades.

After obtaining 20 cards using prefix, we turn the cards array into a filtered dictionary with a single iteration. When you want to bring out the big guns, consider reduce! 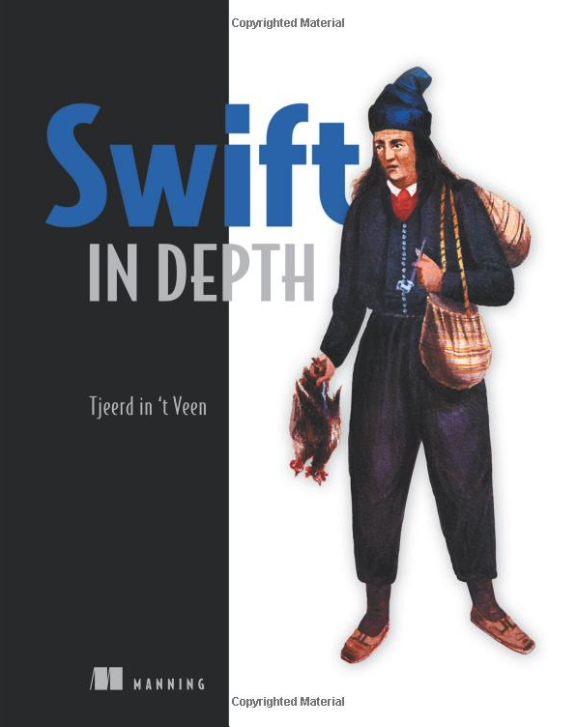 After reading this article, I hope that you’re more aware of the specialized methods that we can use. Next time you write filter, or see it in a pull request, I hope you’ll take a second and replace filter with a better alternative where possible.

Before you go, I recommend automating away some naive filtering approaches by using SwiftLint. For instance, you can set up rules such as using first(where:) over .filter { .. }.first, which are helpful to avoid suboptimal filtering practices.